Founded in 2012, Luke Morfill better known as Rubik, wanted to learn to code when he was just 14 years old. He launched a Minecraft multiplayer server called CubeCraft Games for his friends at school to play. It quickly grew in popularity. He later met Marco, Luke and Zed who collectively grew CubeCraft and helped the company expand and diversify. CubeCraft has since seen over 65 million unique logins.

Ziax has worked with industry giants, produced events across the games industry and within the public sector. We’re a company that brings technology and gaming alive. 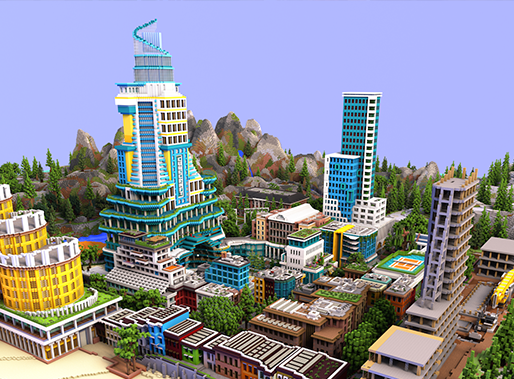 Our company is built on fun. We have learnt creating an enjoyable working environment translates directly into the enjoyment and quality of what we build. Play has the power to change lives and staff should take pride in the game and products we build.

Be bold, have an opinion, use your creative freedom to help innovate. Creativity is accomplished through curiosity, through problem solving and through the trust of your fellow team members.

We are greater than the sum of our parts. We must put aside personal ego and adopt collective ownership in the projects and products we work work on. As a team we can aim ever higher as we continue to learn and improve – supporting each other as we embrace the discomfort and disruption that comes with growth.

Customers decide our success. We must obsess over their needs, pre-empt their desires and ensure we always deliver a high quality service to them. Professional punmaker, can make cool stuff every now and then. 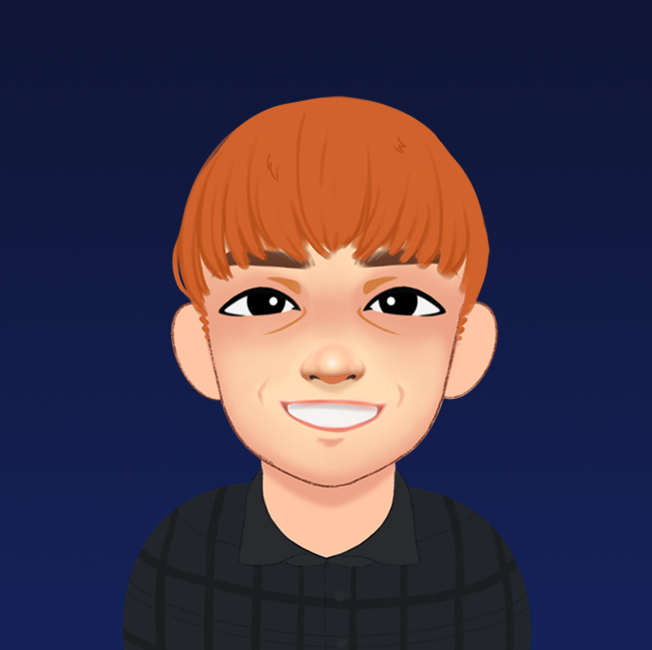 Empowering excellence. Mr Vision. Will take you on a learning journey. Maker and breaker of things. 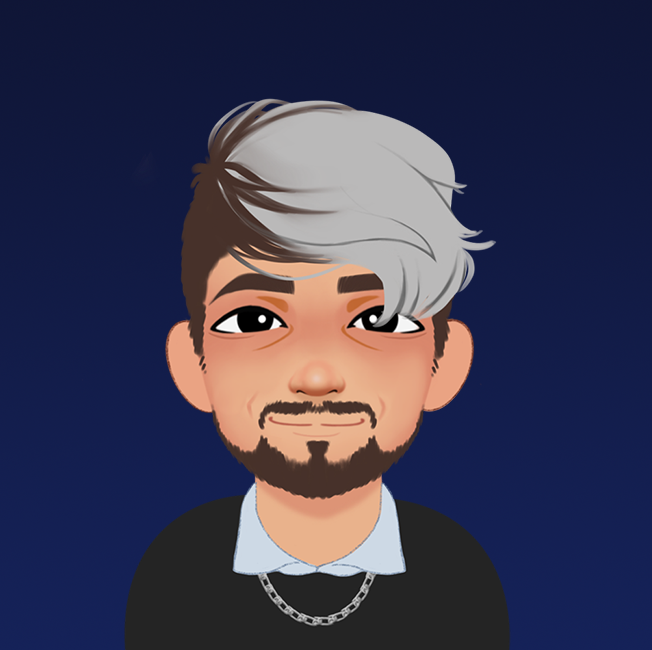 Memer, Dreamer, All round internet user Designs crazy models and levels, has a passion for MMO’s & Pokemon. 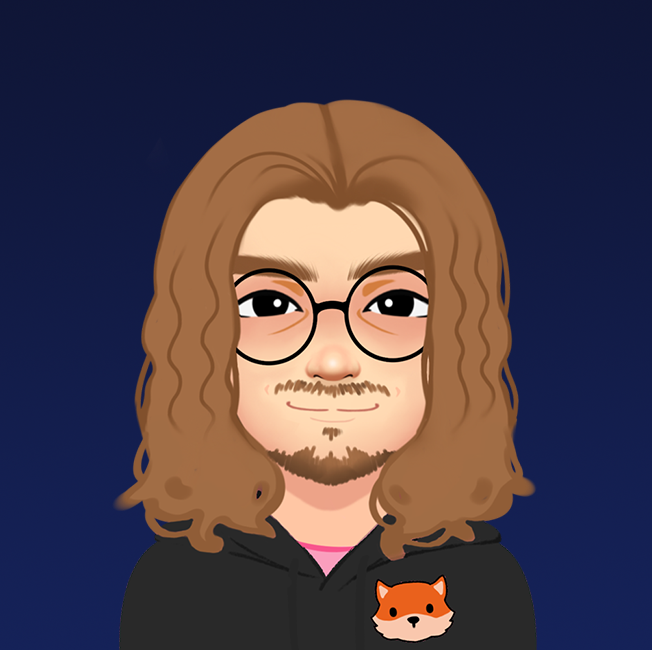 One thing I have in common is design and baking, it’s a piece of cake. 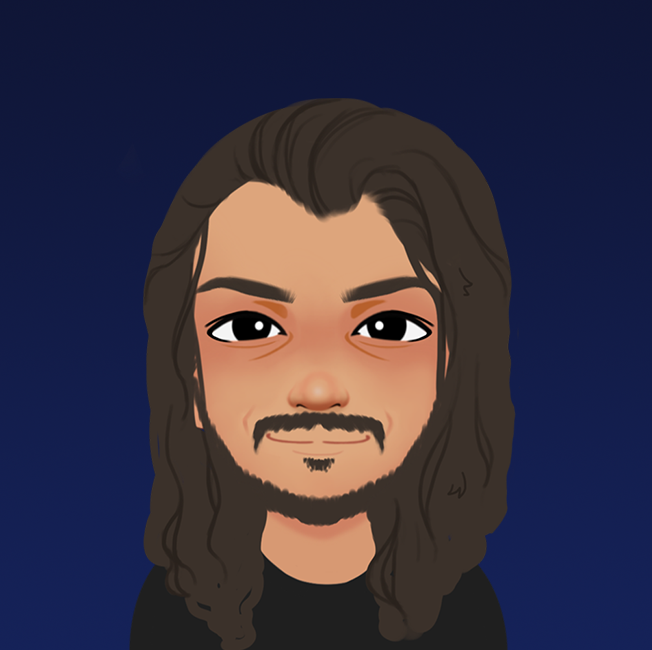 Game maker at heart with enough energy to brighten up the room. 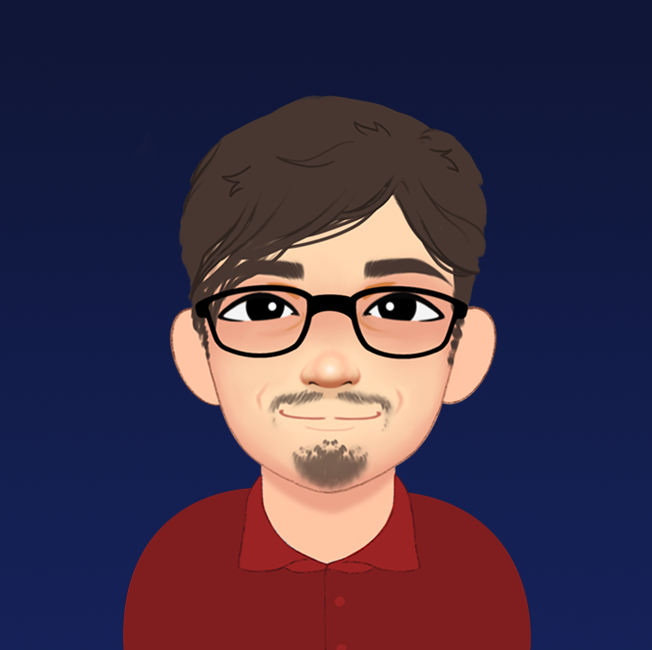 I don’t just code it, I gunnett 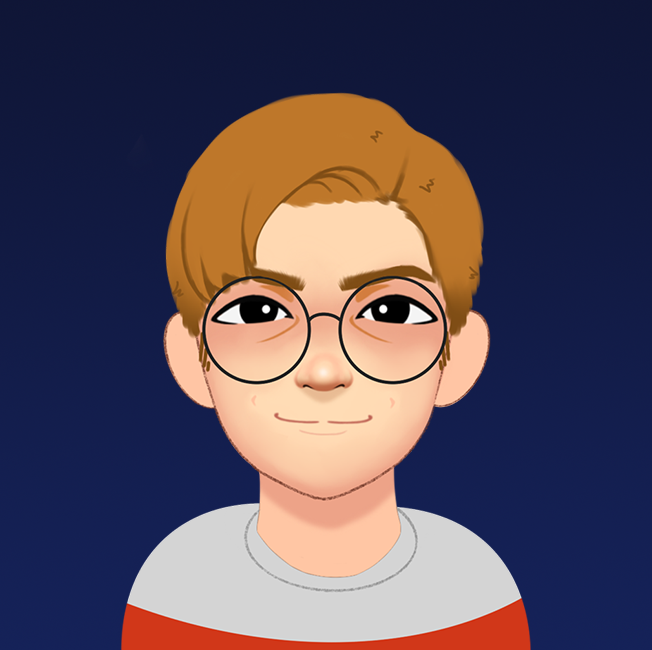 Loves to be creative & loves Shadow the Hedgehog for PS2. Oh my goodness, I don’t know what to write here. Want to become part of the future of Ziax?

Download our entire press kit to receive brand assets such as logo, styleguide to help match our styling, and our media kit. 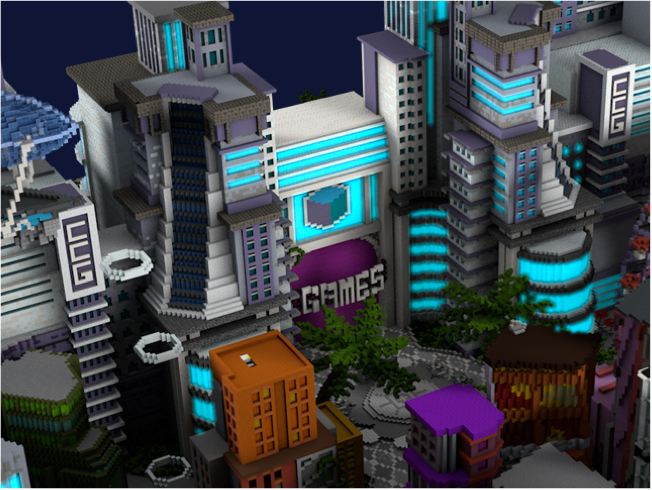