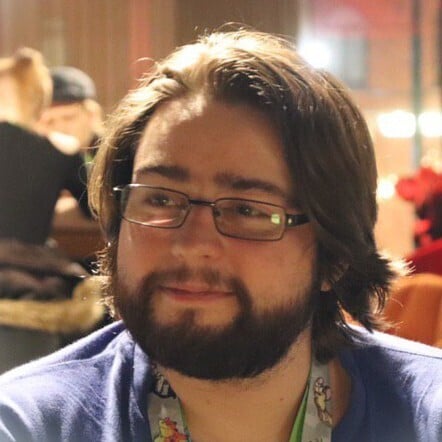 I help make the games fun to play, and create new and exciting experiences for our players!
It’s my job to work with the product team, take their ideas, tell them they’re bad ideas, then improve them, then put them into the games.
We have fun.

Ever since unlocking the “Making of…” video on the original Ratchet & Clank game, and seeing how much fun the team behind it had while making it, I knew I wanted to go into game development.
I’ve always enjoyed looking at how games work, both technically and from a game-feel point of view, and I always aim to use what I’ve learned from each project I’ve worked on, build on it, and improve the next one.

I’m an ok artist, I’m scared of deep water, I love all things Space, I can bend all the fingers on my left hand 90 degrees in the wrong direction, and I live off eggs.
Because eggs are important. 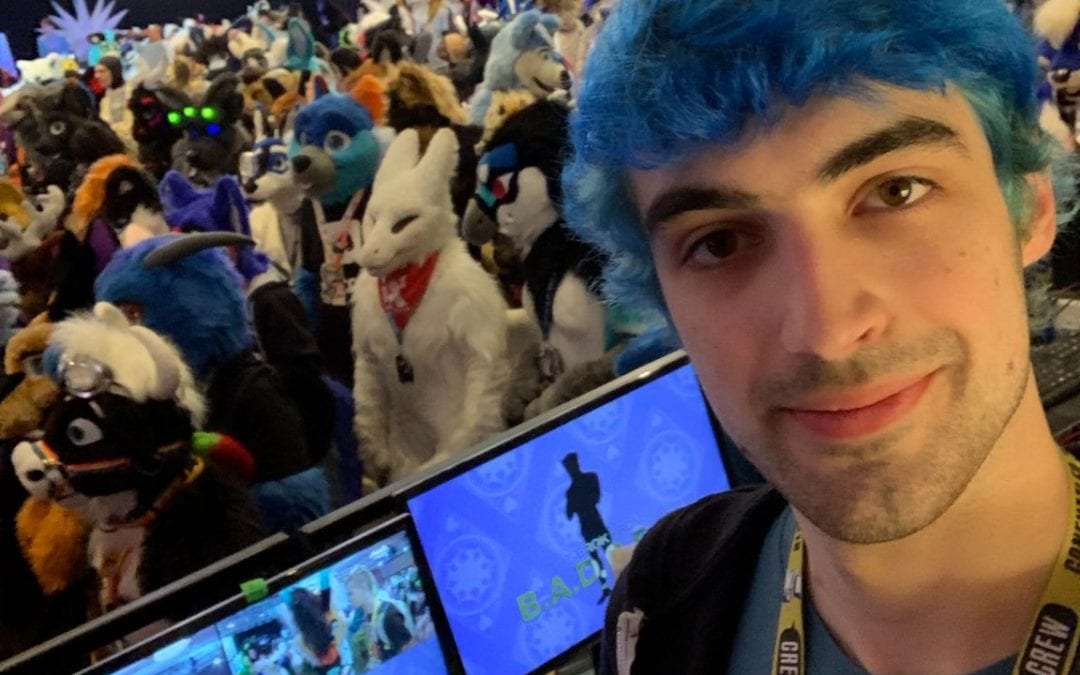 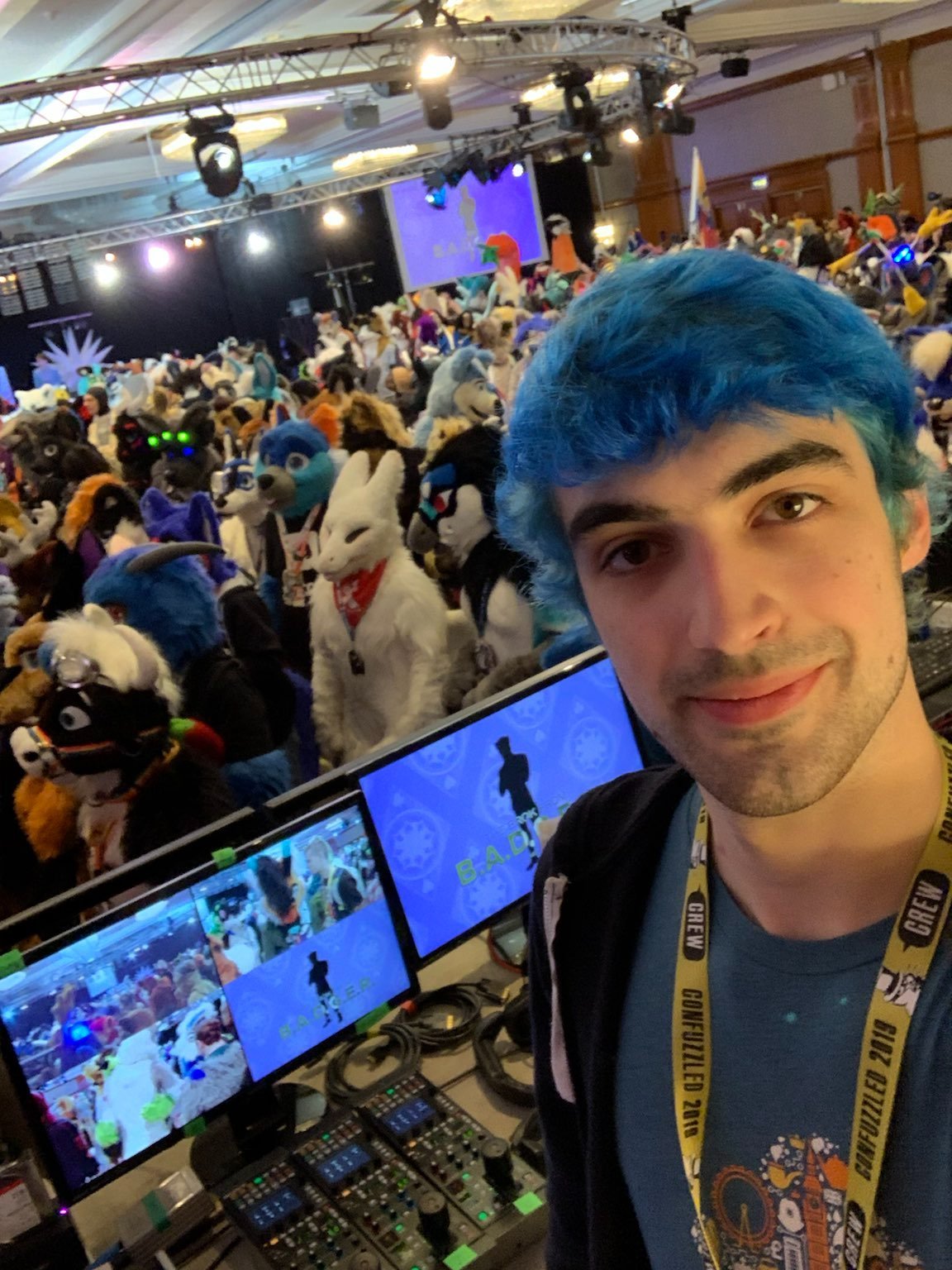 I lead the Infrastructure team, from the fleets of servers that power our game network to building racks and loading trucks to some of the industry’s largest events.

Performance is key to great multiplayer experiences and we work closely with our service providers and our game developers to integrate great hardware, network and tooling with the games we build.

I became involved in media production and events in early 2015, from rigging to live streaming and lighting, all of which I still do to this day.

When I was younger I played a lot of Halo. As I became more involved in online communities I took an interest in system administration and the networking behind games.

I met Rubik through the Minecraft forums, CubeCraft was a tiny server at the time with a barebones setup and developed it into a multi-server network which could scale to tens of thousands of players.

Travelling is a passion of mine and something I quite enjoy doing, so far I have visited 22 countries, and many more are on the list.

I’m the DIY person of the office, fixing things and adding features. 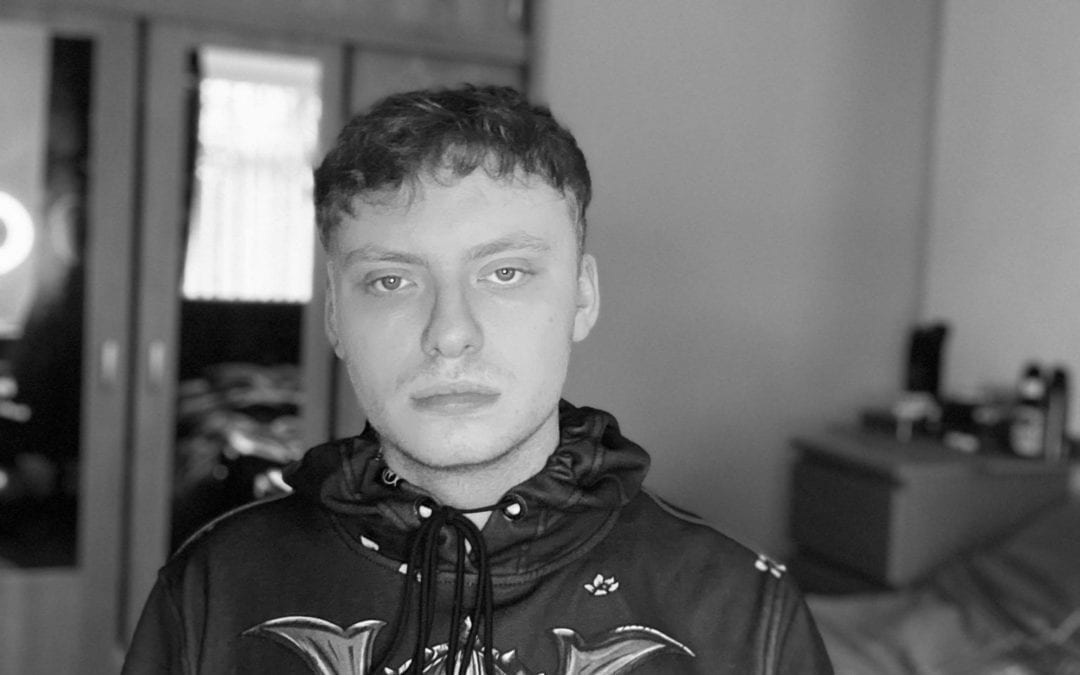 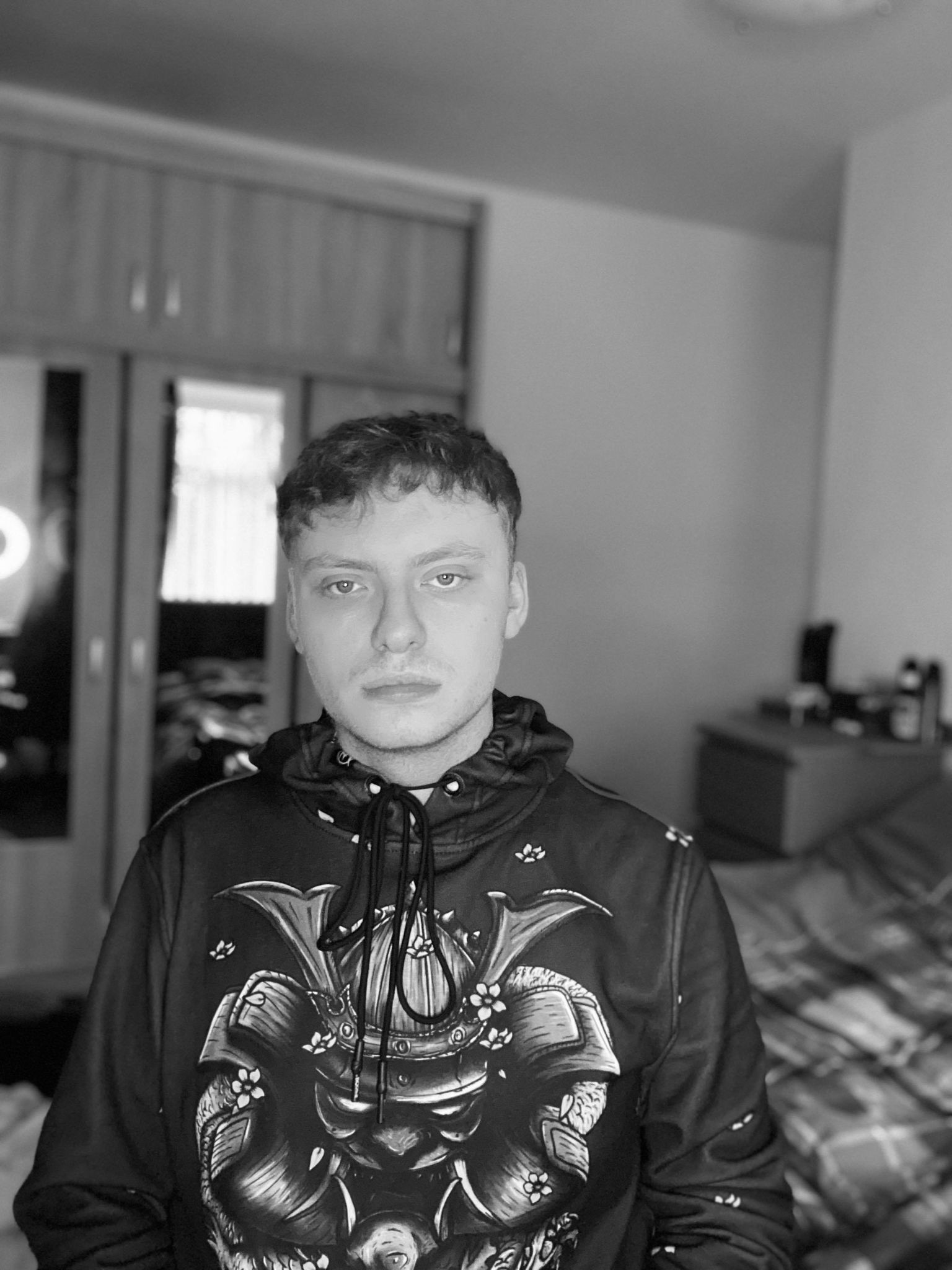 I mostly focus on testing the new and older modes and maps to ensure they’re all up to the standard they should be. This includes basic things such as grammatical errors all the way through to game-breaking bugs. I also help with reporting the bugs that the community has found during their gameplay.

From a young age I’ve always had a passion for gaming, so being able to use this passion to help with projects is an amazing feeling. I was very lucky to acquire a position within this company and I hope to stay in the industry for as long as possible. 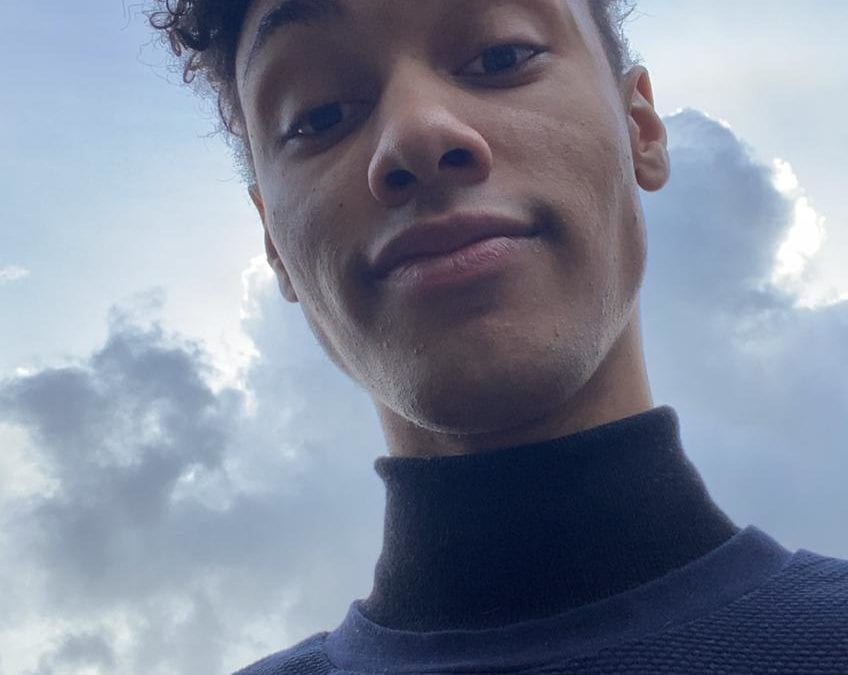 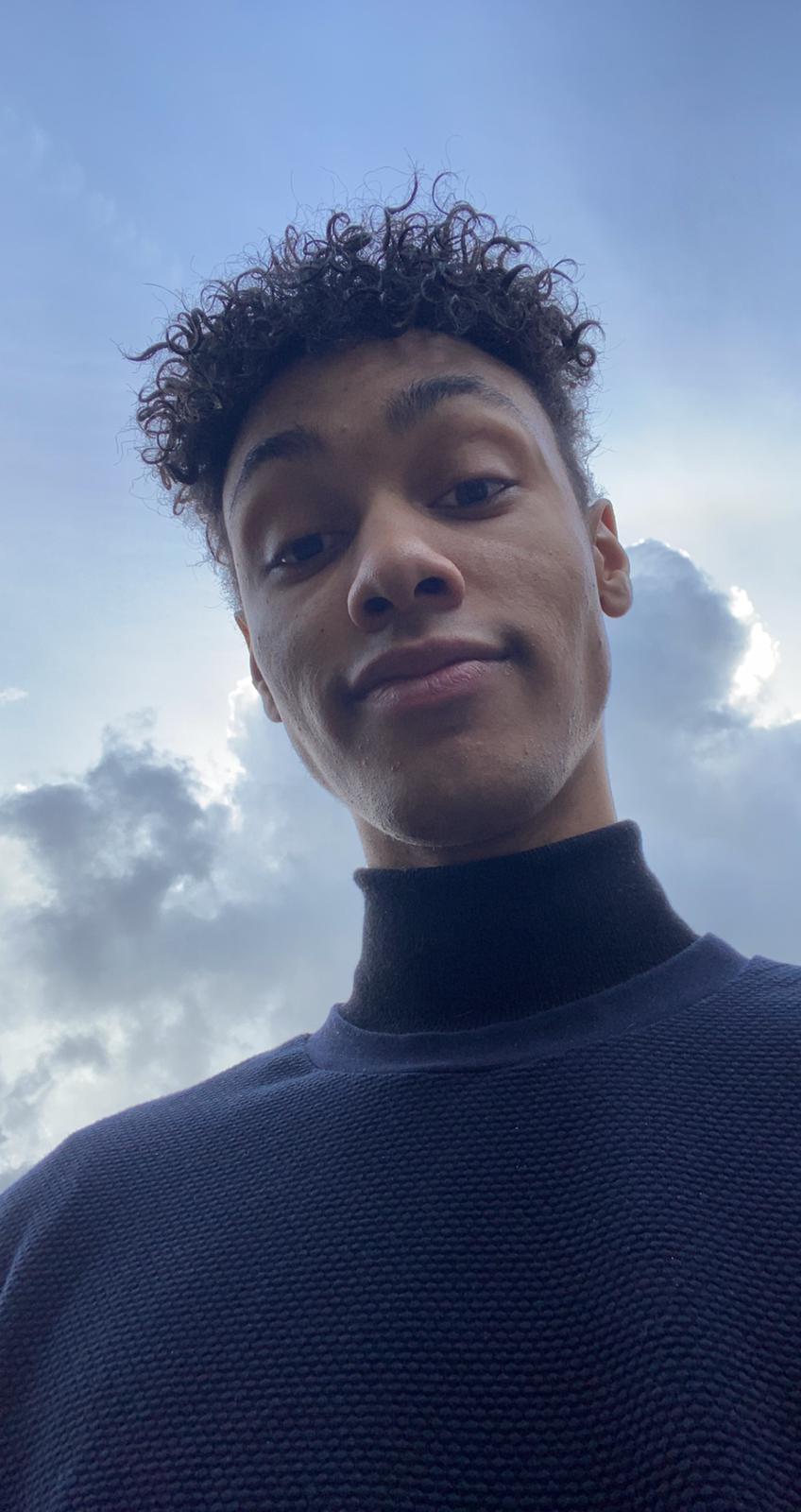 As Design Producer I manage the projects we release on the Minecraft Bedrock marketplace, making sure everyone in the design team does their job and projects are on schedule. Next to that I do recruitment, training and when I find time I build and model too.

When I was around the age of 12 me and my neighbour used to play minecraft on his account. We used to take turns and he introduced me to CubeCraft games. A few years later, during highschool, I played a lot less due to school and other activities. At some point I started to play it again and. I especially loved building maps to show off to my friends and making videos on the CubeCraft server.

I am addicted to sushi and I get very excited talking about it! 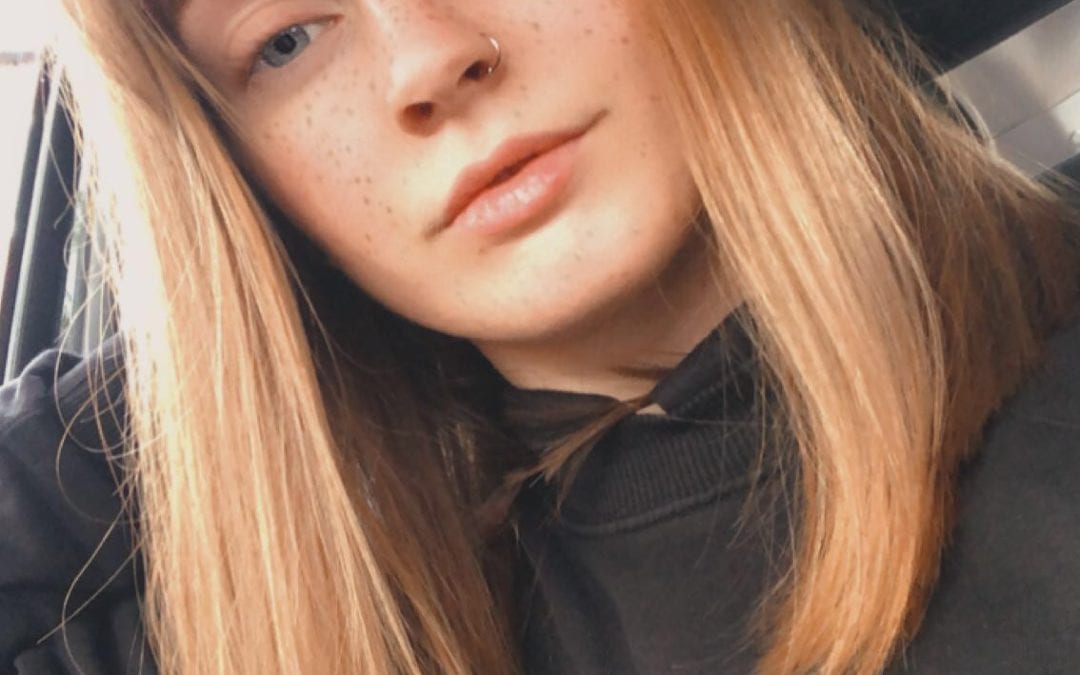 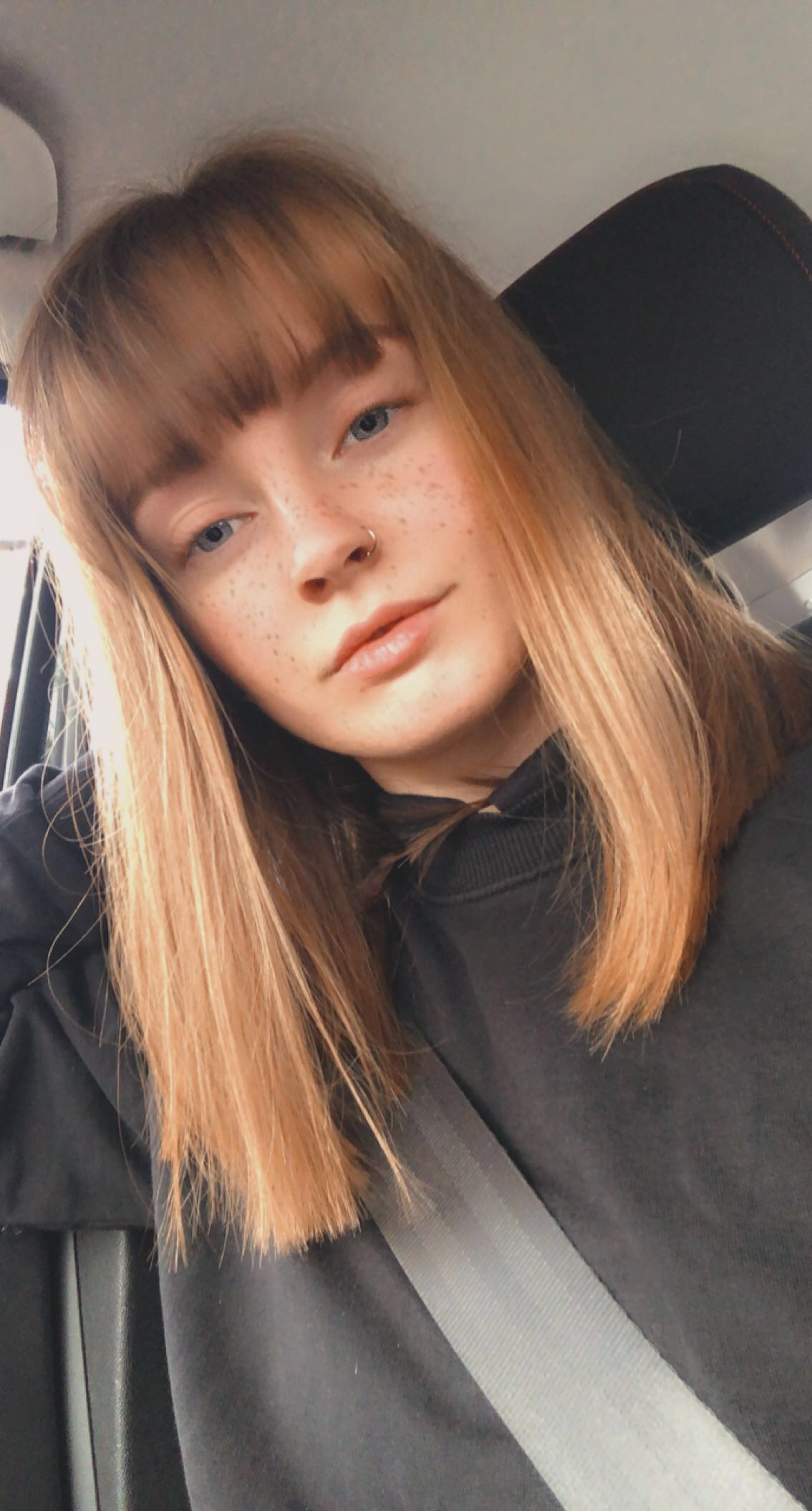 Within CubeCraft, I mostly work on behaviours for the marketplace. I think of new ideas to make content more exciting and research what people would like to see on the marketplace. I work to make these ideas come to life; this includes making models work in different ways and creating new exciting items & blocks. I also package content ready for submission and make sure it’s up to standard.

I was an admin of the Cubecraft server a couple of years ago going through hacker reports as well as replying to customer queries – through doing this I discovered that I liked the idea of making games, this inspired me to go to university to do games development where I graduated with a first. I then got into doing behaviours after Luke N contacted me asking me if I knew anything about behaviours – I didn’t, but I picked it up very easily.

I own an allotment plot which is where I spend my spare time.